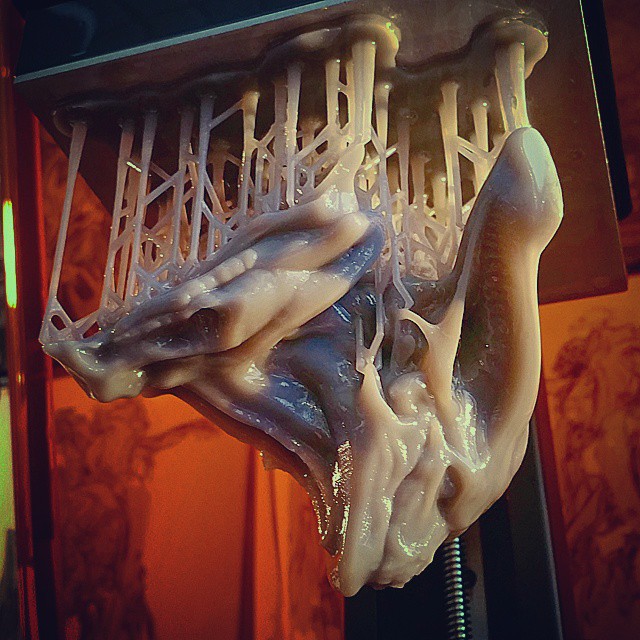 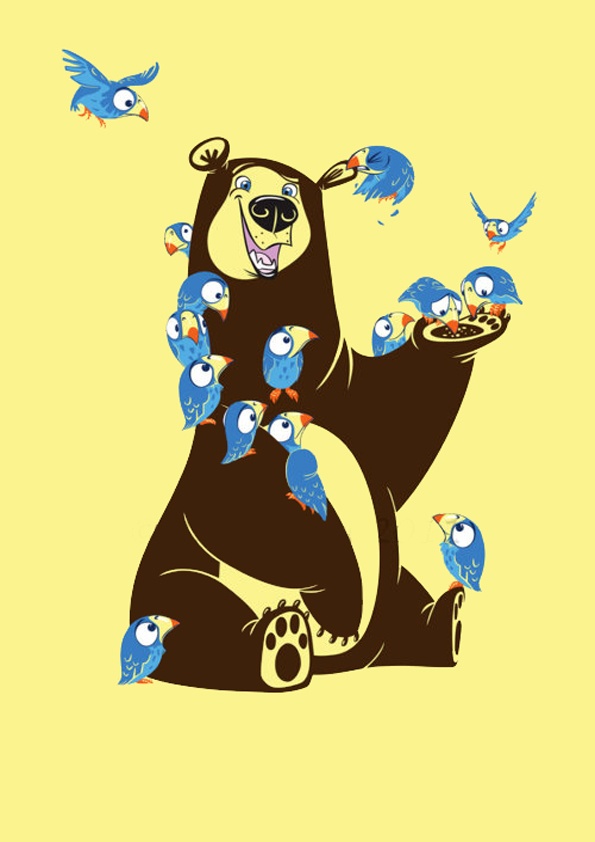 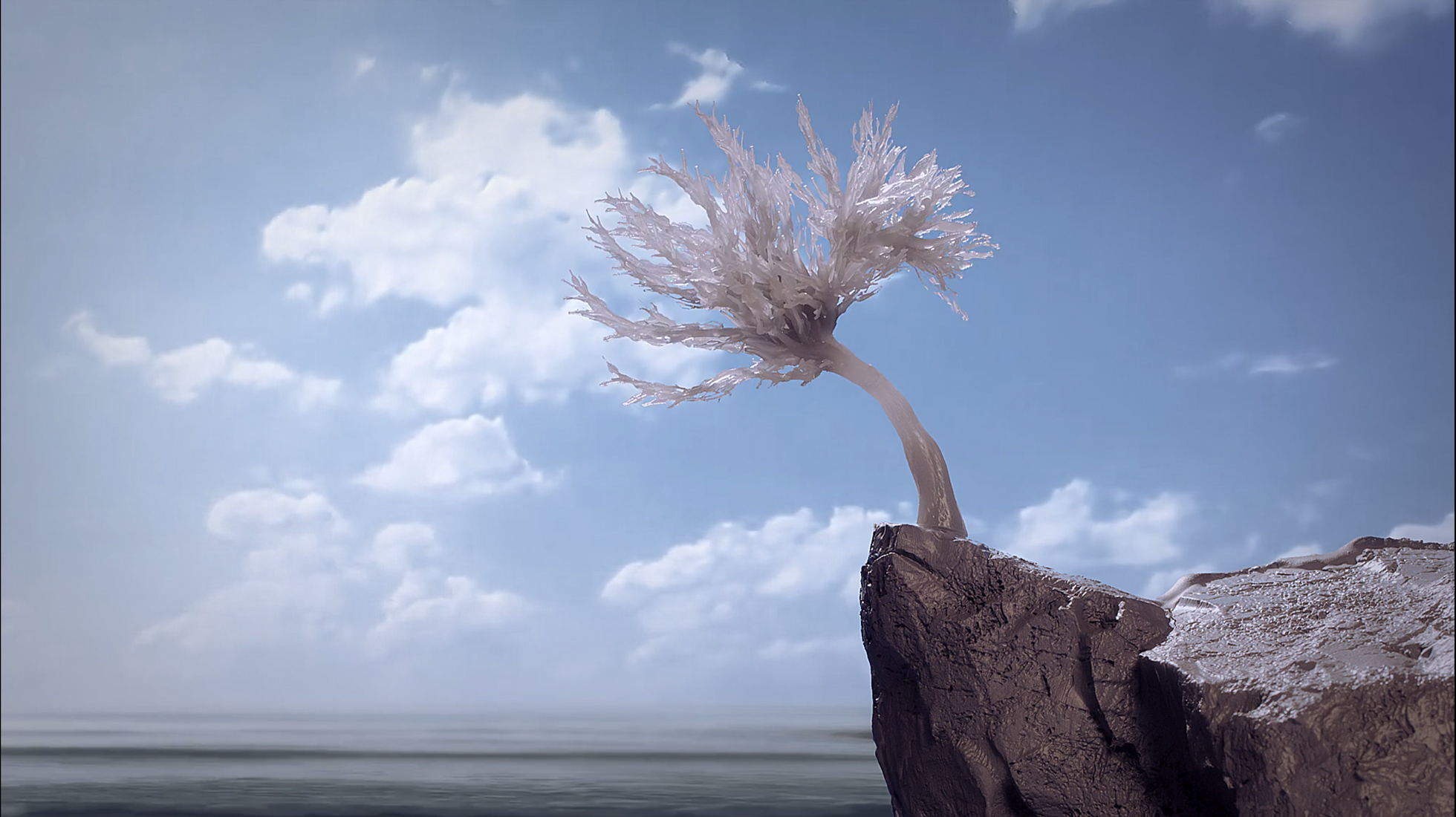 Behind the Scenes: “Raised by Wolves” 3D Printed Props and Prosthetics