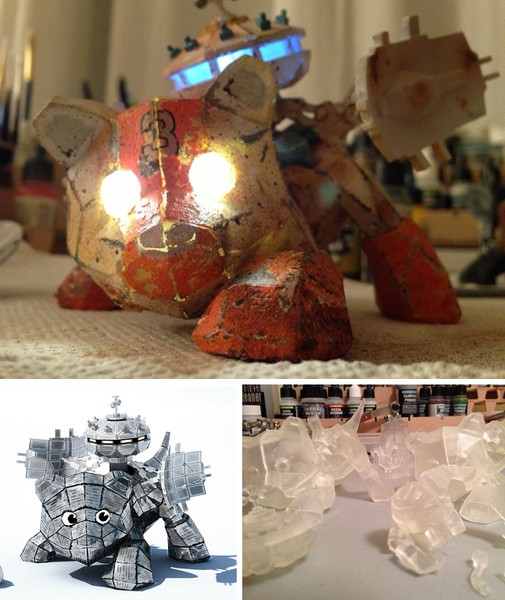 I started doing computer animation at a very young age, and by around 1995 I was so enthralled with it that I dropped out of high school, took a short 8 month course to learn the industry standard software, and began working straight away at age 19 in Toronto, Canada. The very next year I was nominated for a Gemini award for Best Visual Effects for work done on the film “The Planet of Junior Brown”, which screened at the Toronto International Film Festival. 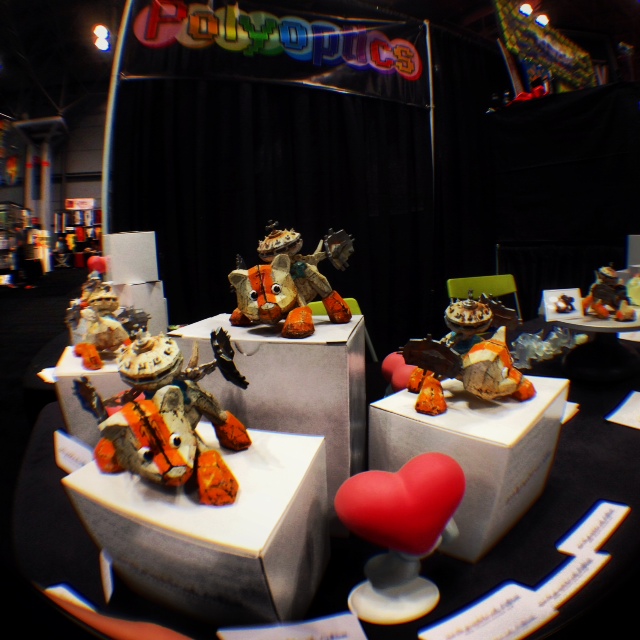 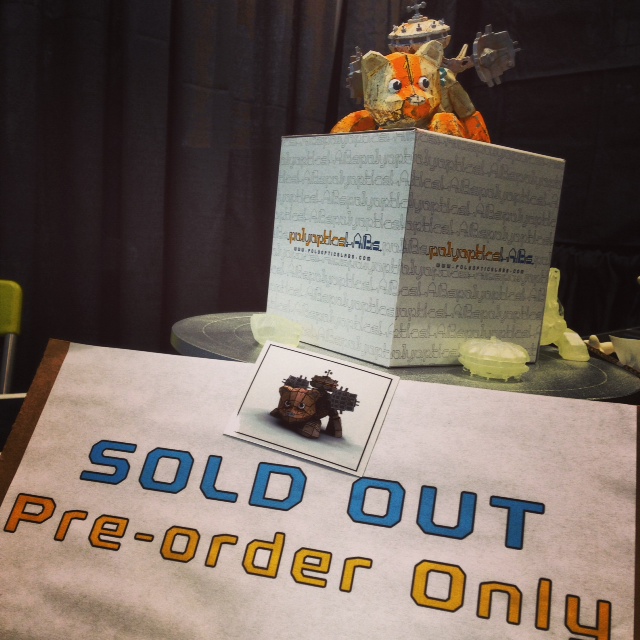 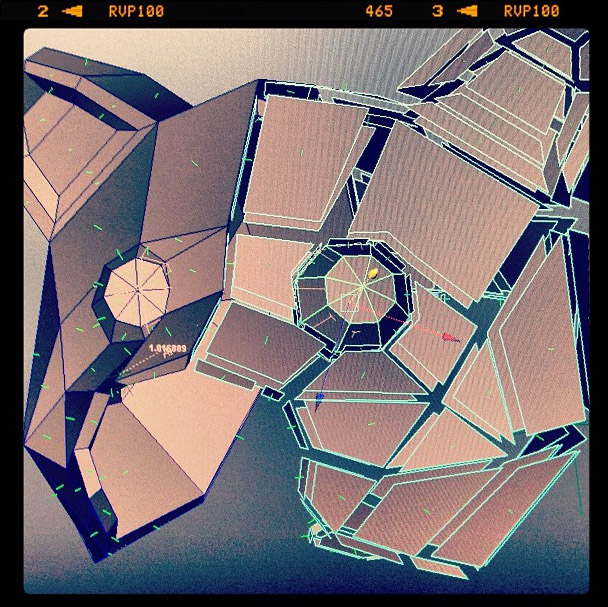 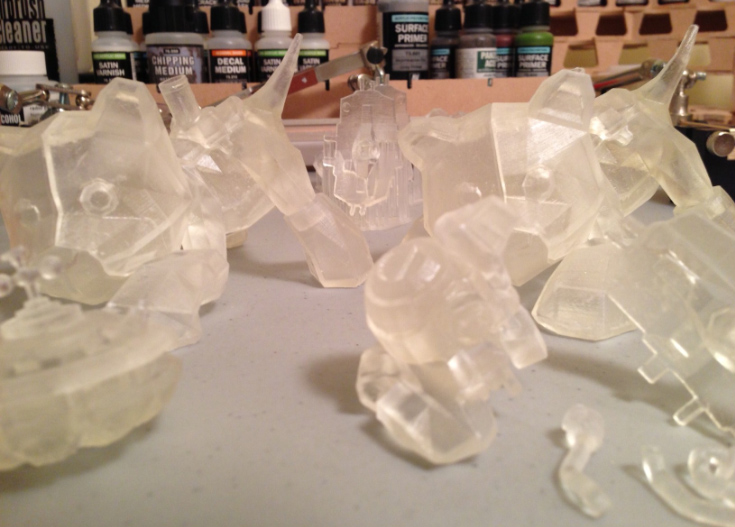 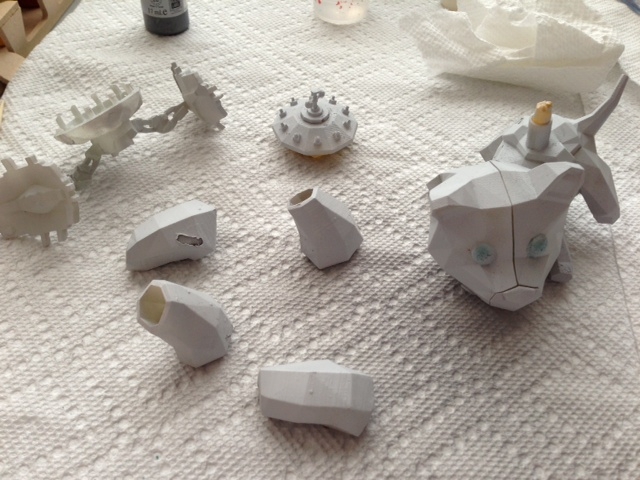 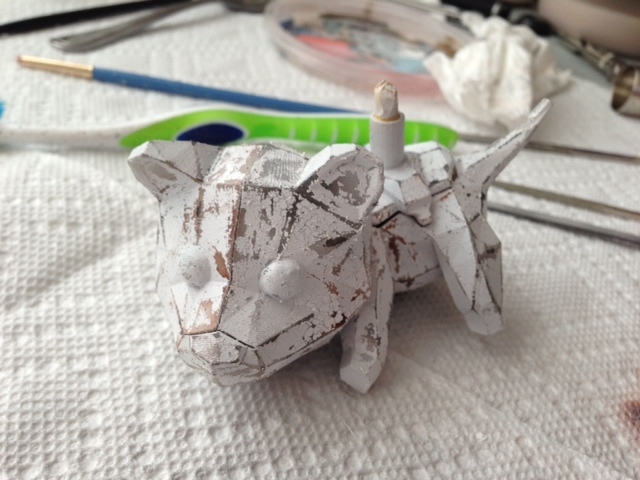 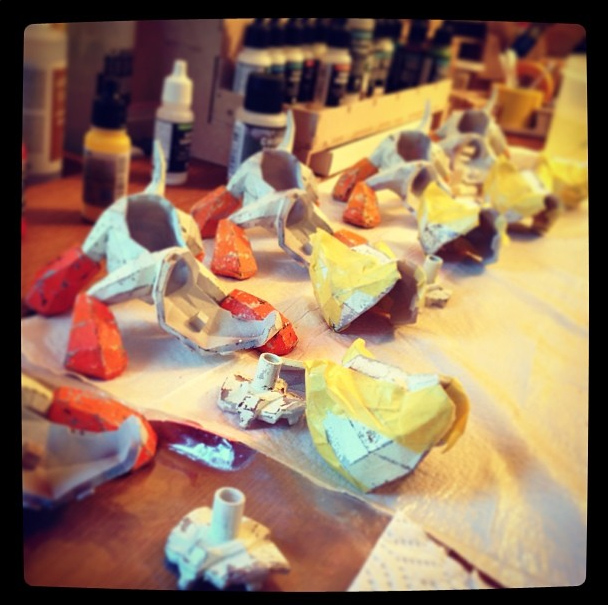 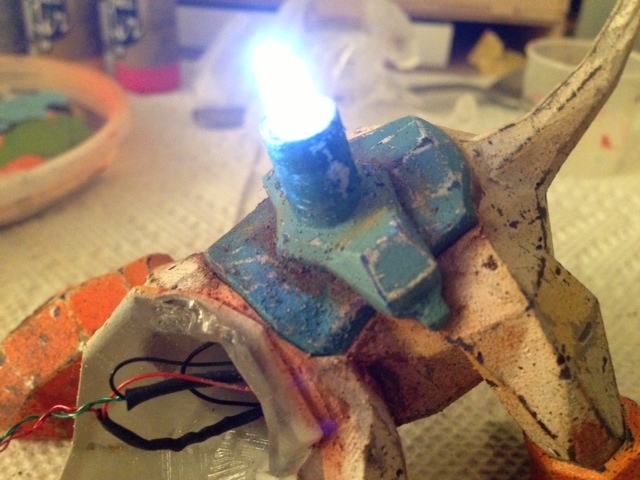 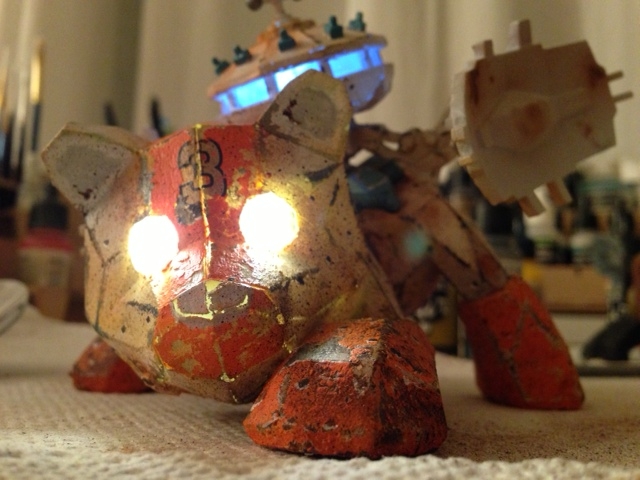 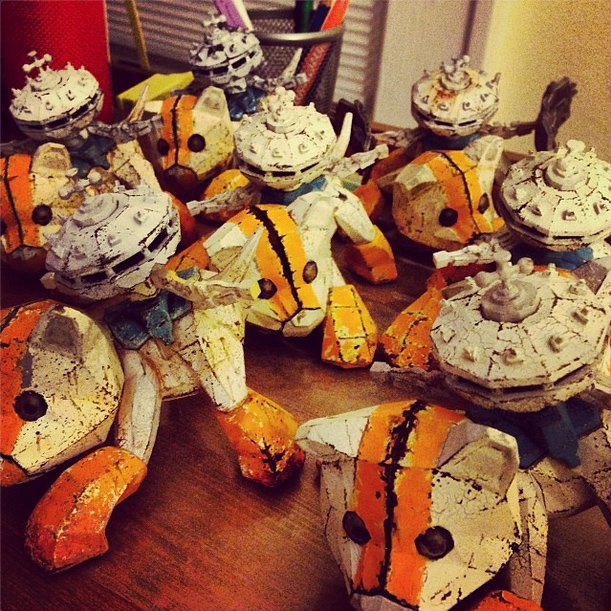 The point of it all is to create something that seems as if it could really have been used on another world, and to inspire your imagination –  Where has it been and where it will go next? 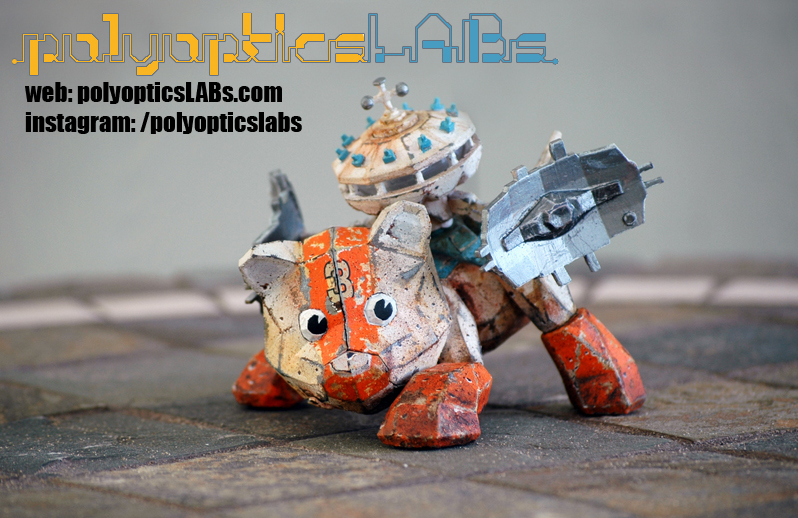