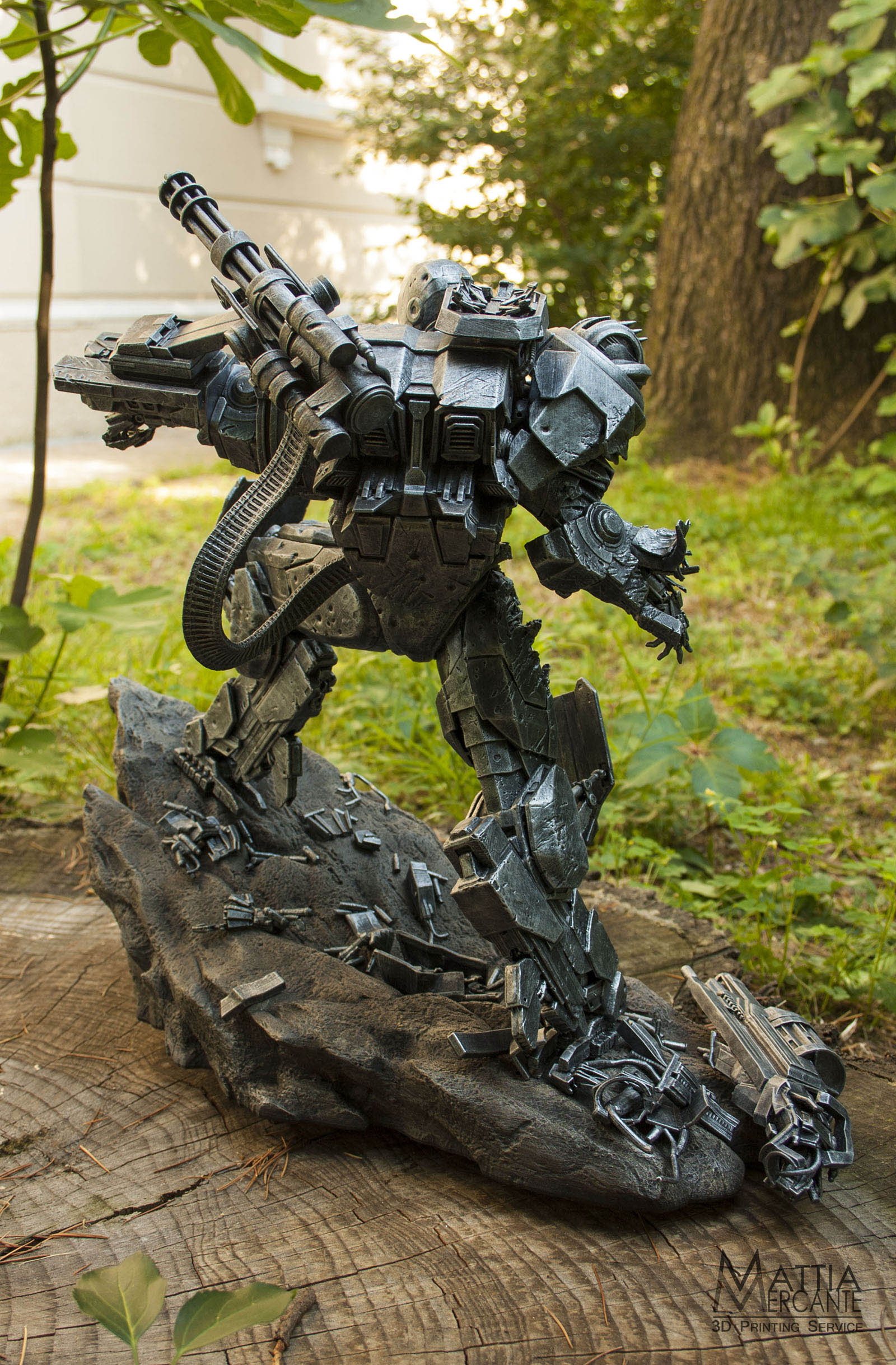 How to Make Your Own 3D Printed Lithophane