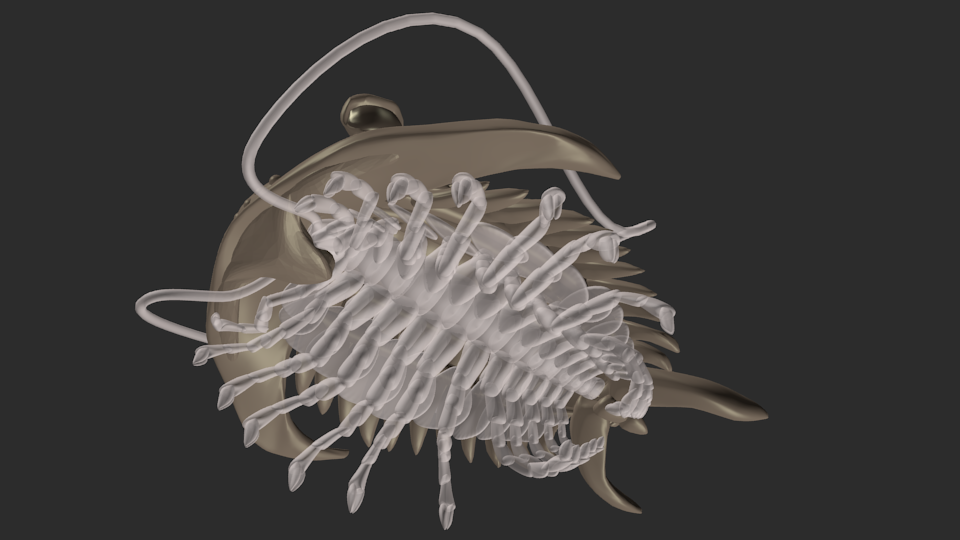 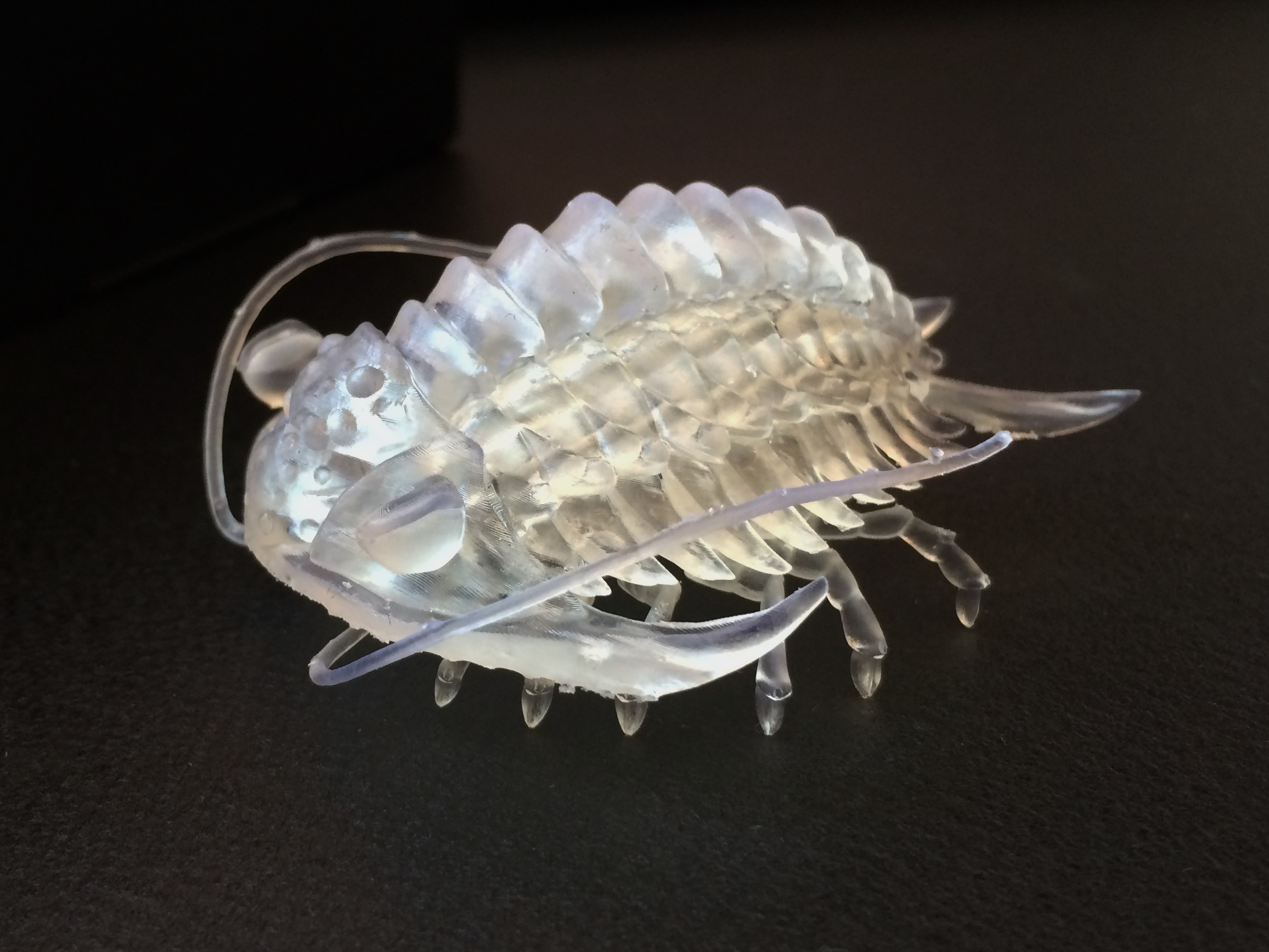 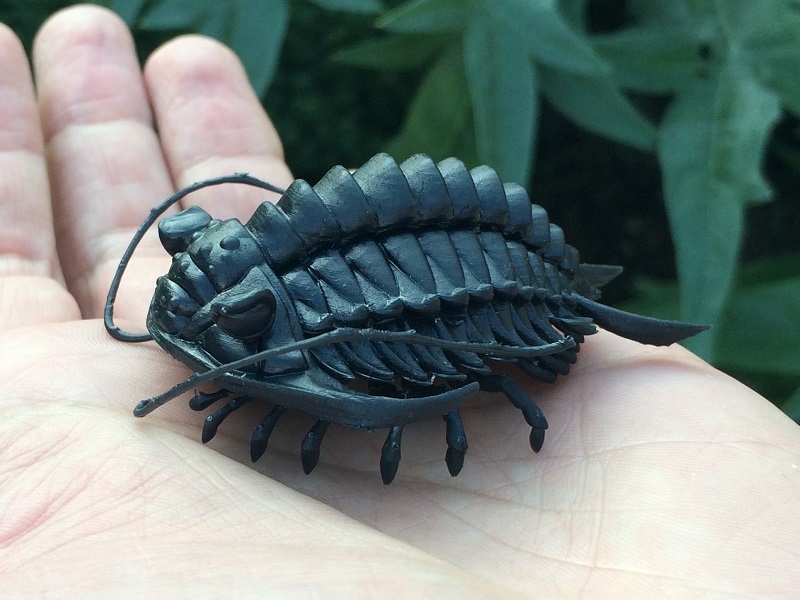 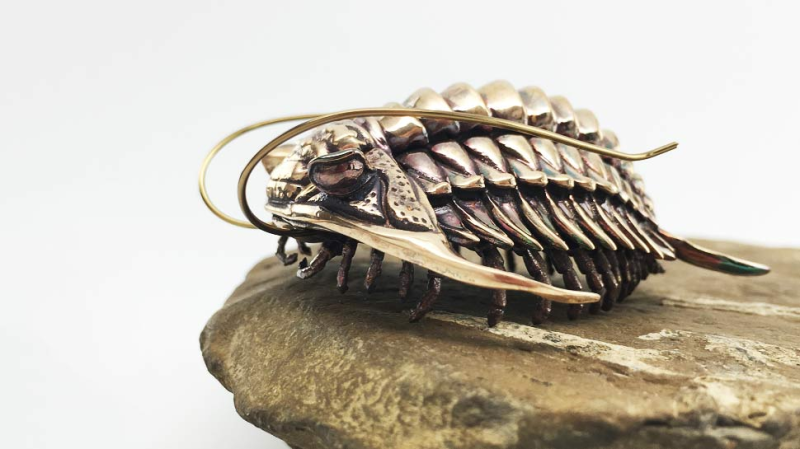 How to Get Started With 3D Printing for the Classroom