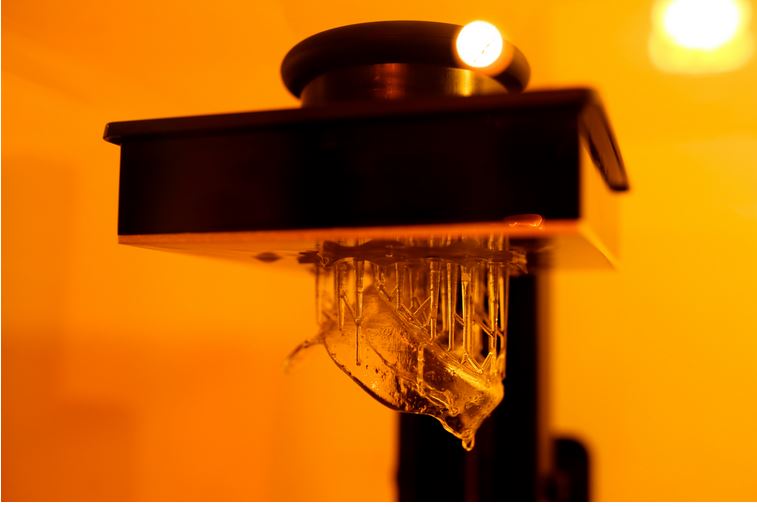 “I had never seen a product that combines high quality hardware and software to the extent that Form 1 does, so it grabbed my attention from the time it was announced. Above all it's simply cool! High quality tools motivate creators to create things, so in that sense Form 1 was the absolute best!&ldquo;- Ken-ichi Tanaka 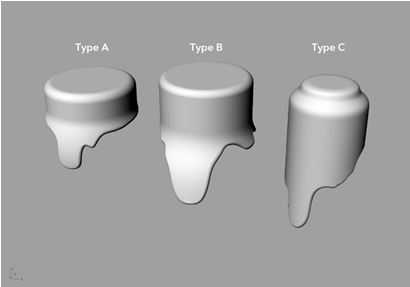 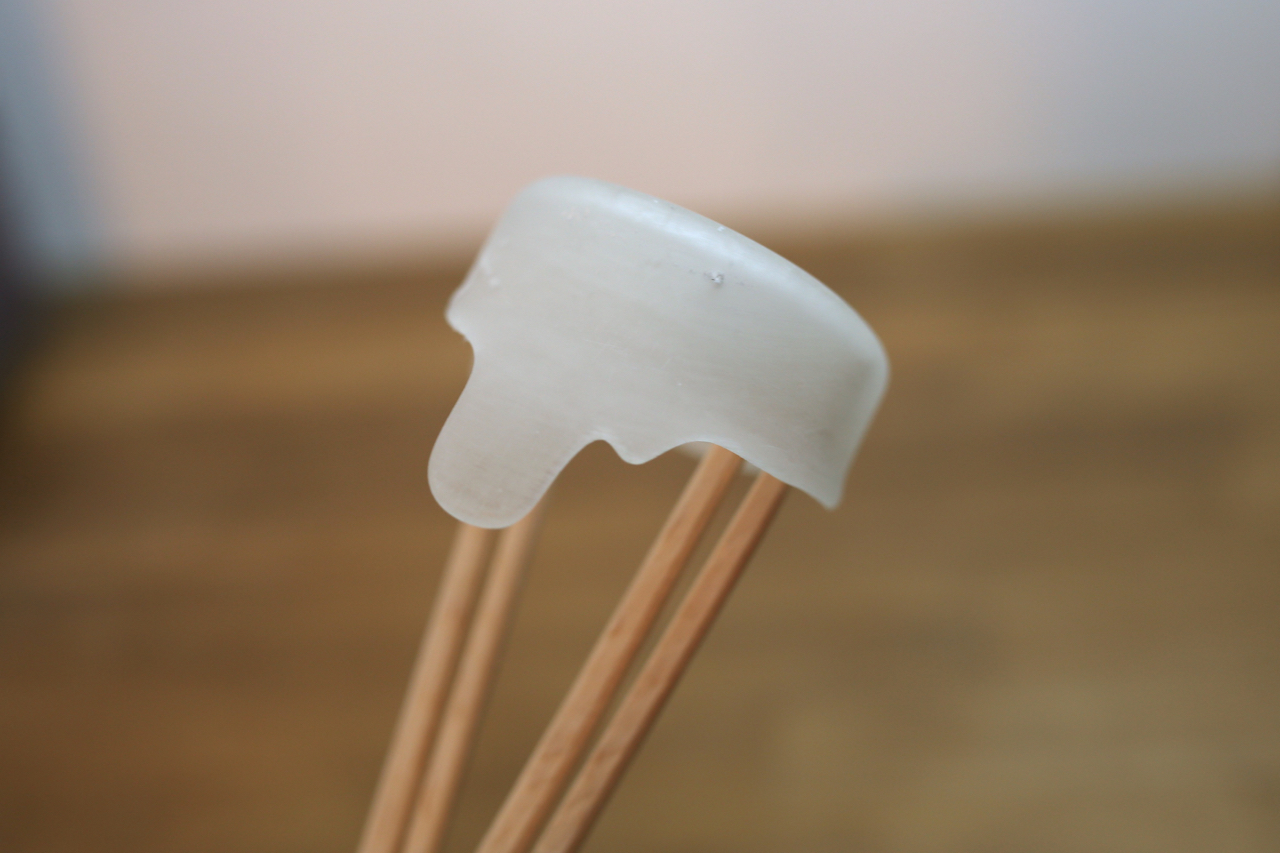 "I wanted to treasure not just the painting, but also the process of applying the putty. We were able to give the chocolate a more realistic feel by using our own hands to give form to the part of the chocolate that looks like it might melt.&rdquo;-Ken-ichi 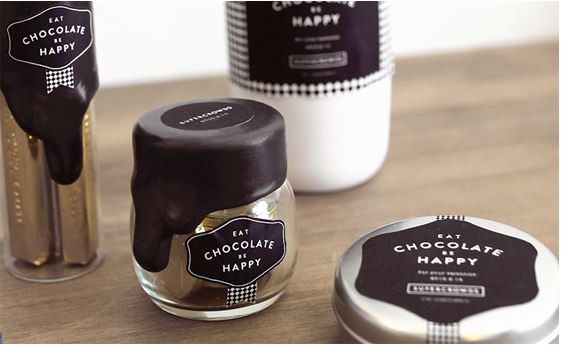