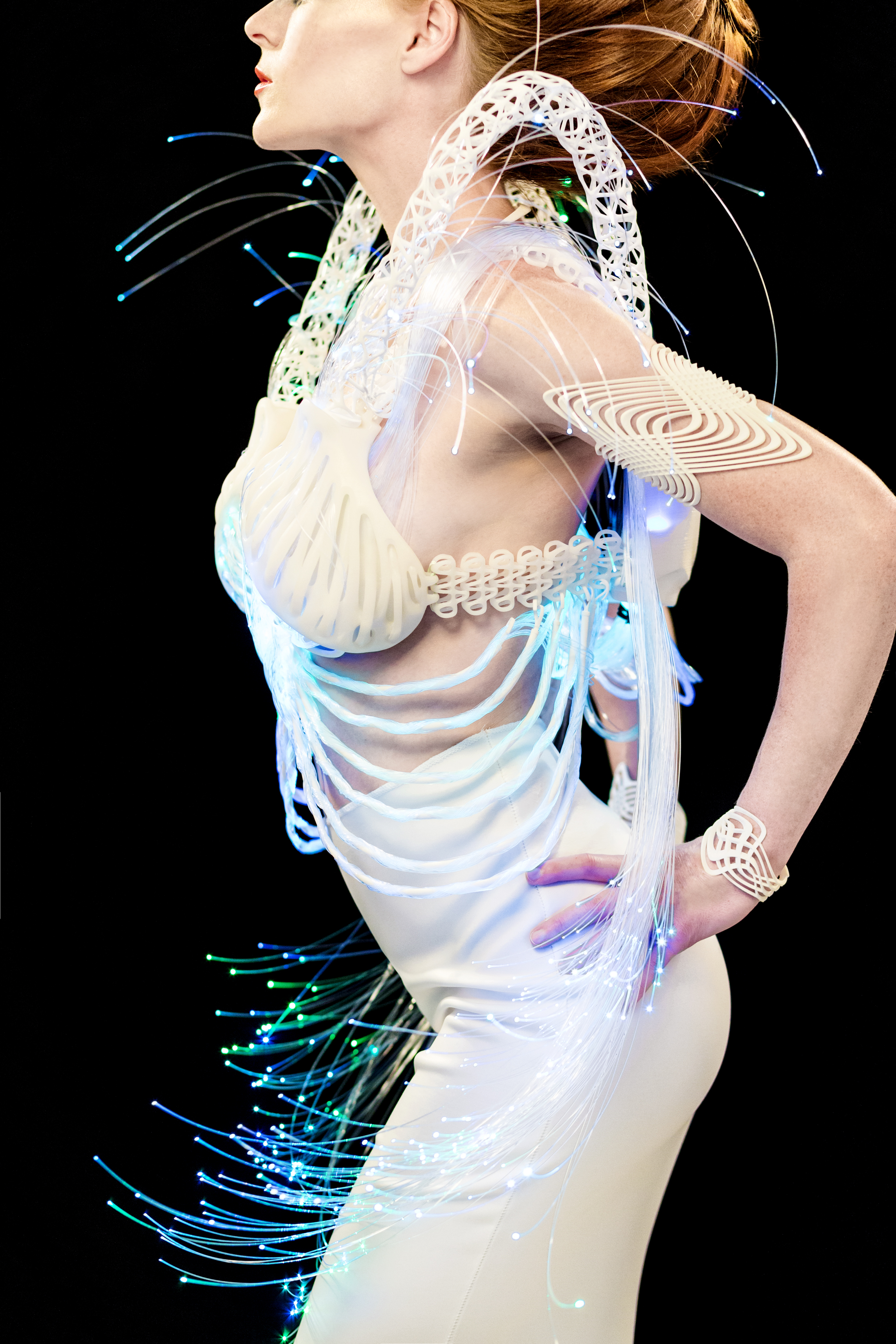 How to Cast Silicone Parts in 3D Printed Molds

Meet the Winners of the 2022 Formlabs Impact Award