Deciding to Design and 3D Print a Custom Engagement Ring
I wanted the engagement ring to be uniquely significant to my fiancée Raven and I. Like any engaged couple, we have our individual identities as well as our history together. I wanted the ring to tell that story. Here's the tl;dr on us. Raven is half Tlingit from Northern Canada (way up there). As you can probably tell by her name, ravens are hugely significant to her culture, especially since the raven brought light to the world according to legend. By tradition, my fiancée Raven can’t marry into the same moiety, the Raven clan, as it would be seen as similar to marrying a brother. So, she would tease me that I would need to be a wolf to be able to marry her (i.e. of the Wolf moiety). Being a wolf sounds…awesome. The thing is, I'm from New Mexico. So I decided the right way to represent us both would be the combination of a Tlingit Raven with a Zuni Wolf (a pueblo tribe in New Mexico). At the center of the ring is a diamond that represents the sun that the raven gave to the world.

Process of Designing the Ring
Well, I had the idea above for a while…at least amorphously in my head. Luckily I know an excellent designer named Yoav Reches, who designed the Form 1 and led a benchtop manufacturing class at the Royal College of Art in London, among many other artistic endeavors. He and I sat for many sessions, taking care to make sure no other “Formlings” caught word of what we were working on. I first started by describing the idea, and then finding as many images as I could that represented the raven and the wolf. Yoav isn't a jeweler by training, but he is a wizard in Solidworks. He took me through many iterations of the design. 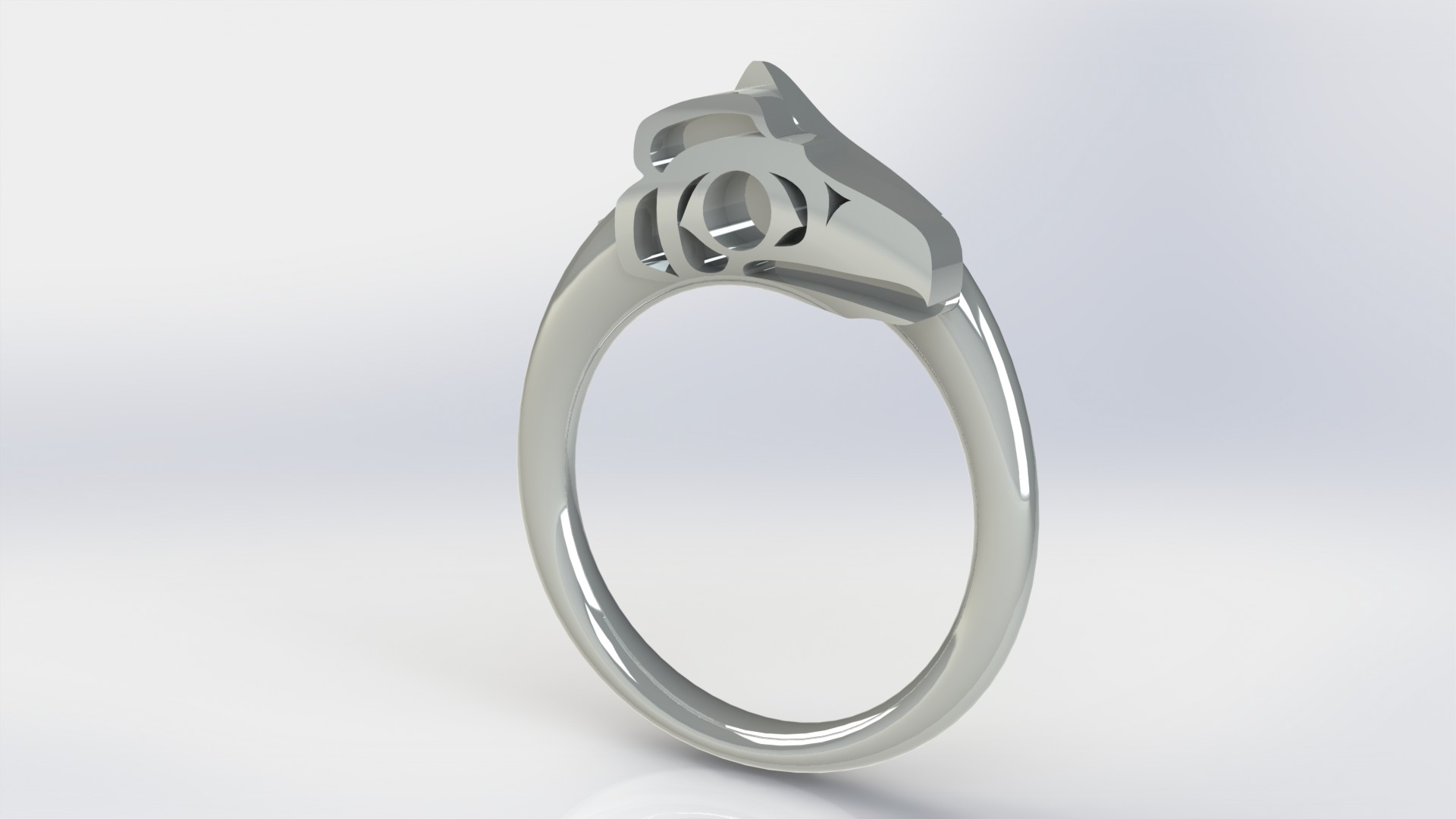 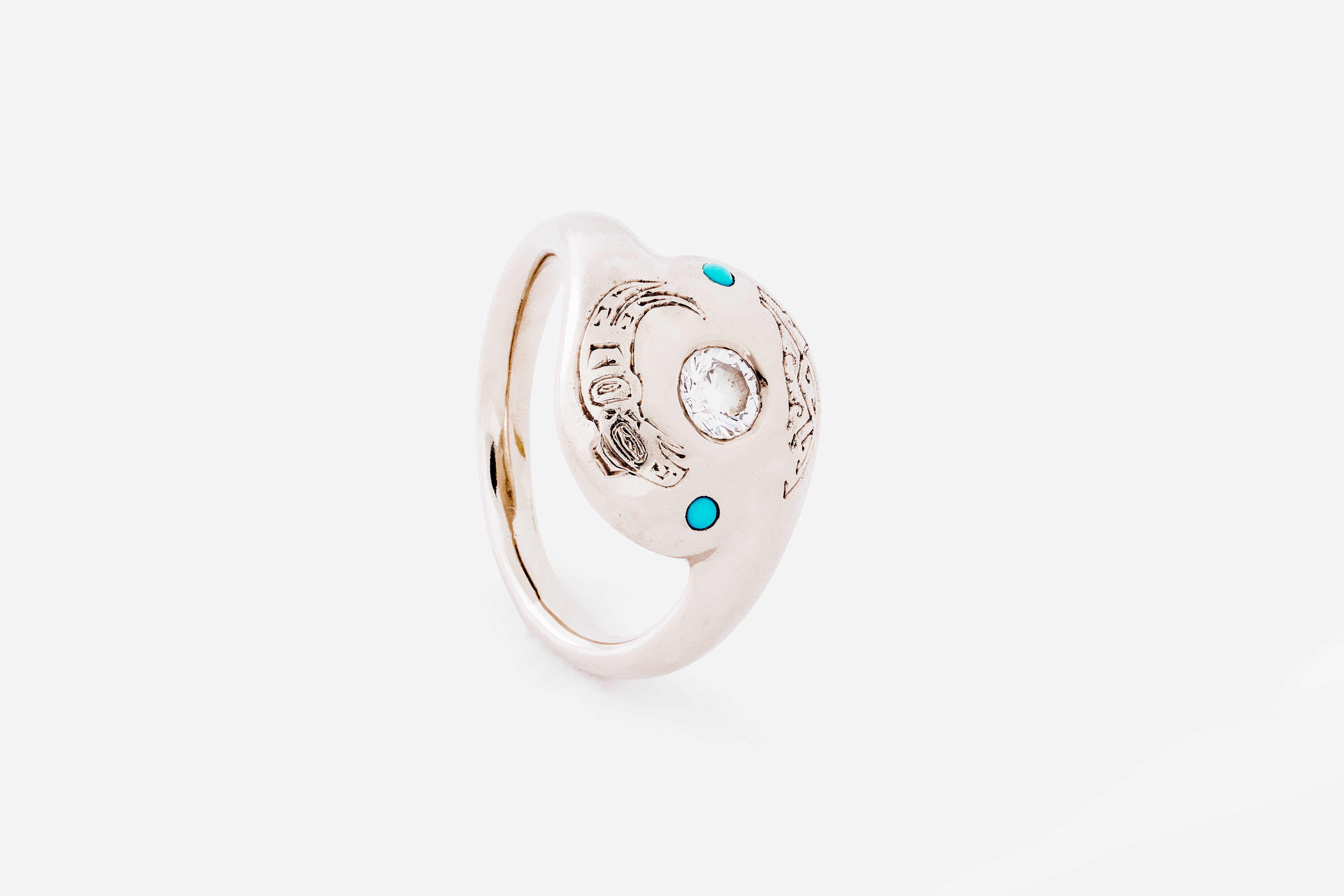 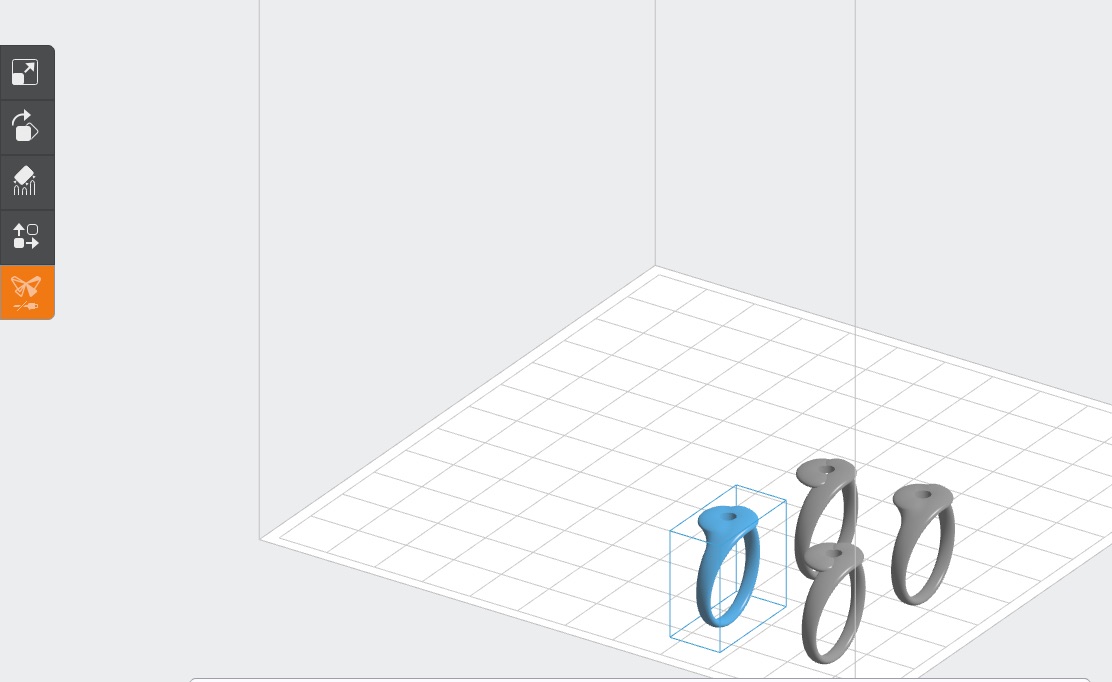 I also suggest having someone who knows what they are doing. Not only would it have taken me forever to design this myself, the ring would have been…disappointing. Once you have that help, don't be afraid to iterate and explore until your design hits those truly emotional points that make it unique. Iteration and customization are exactly the point of digital fabrication, after all.

How to Choose the Best Jewelry Design CAD Software