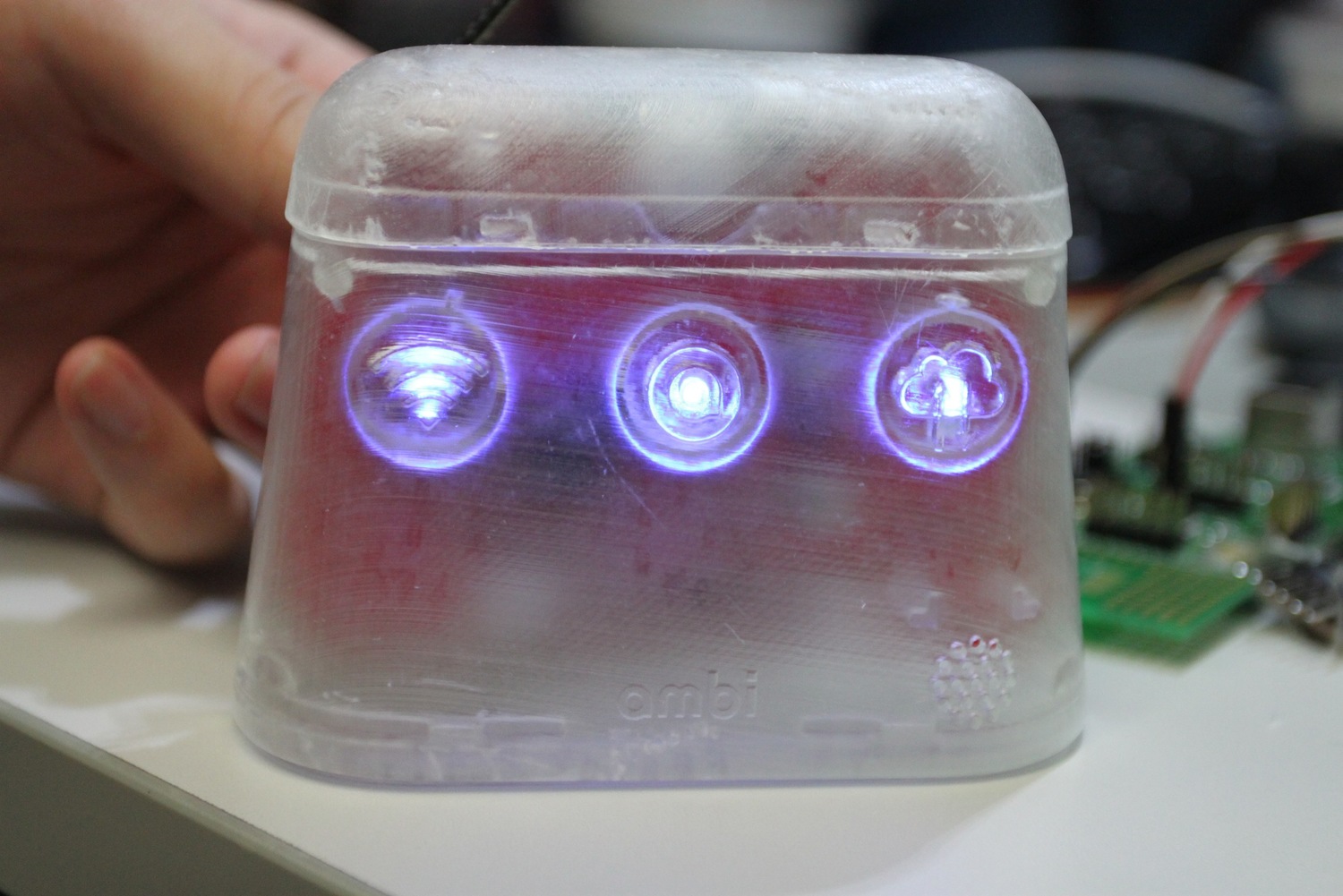 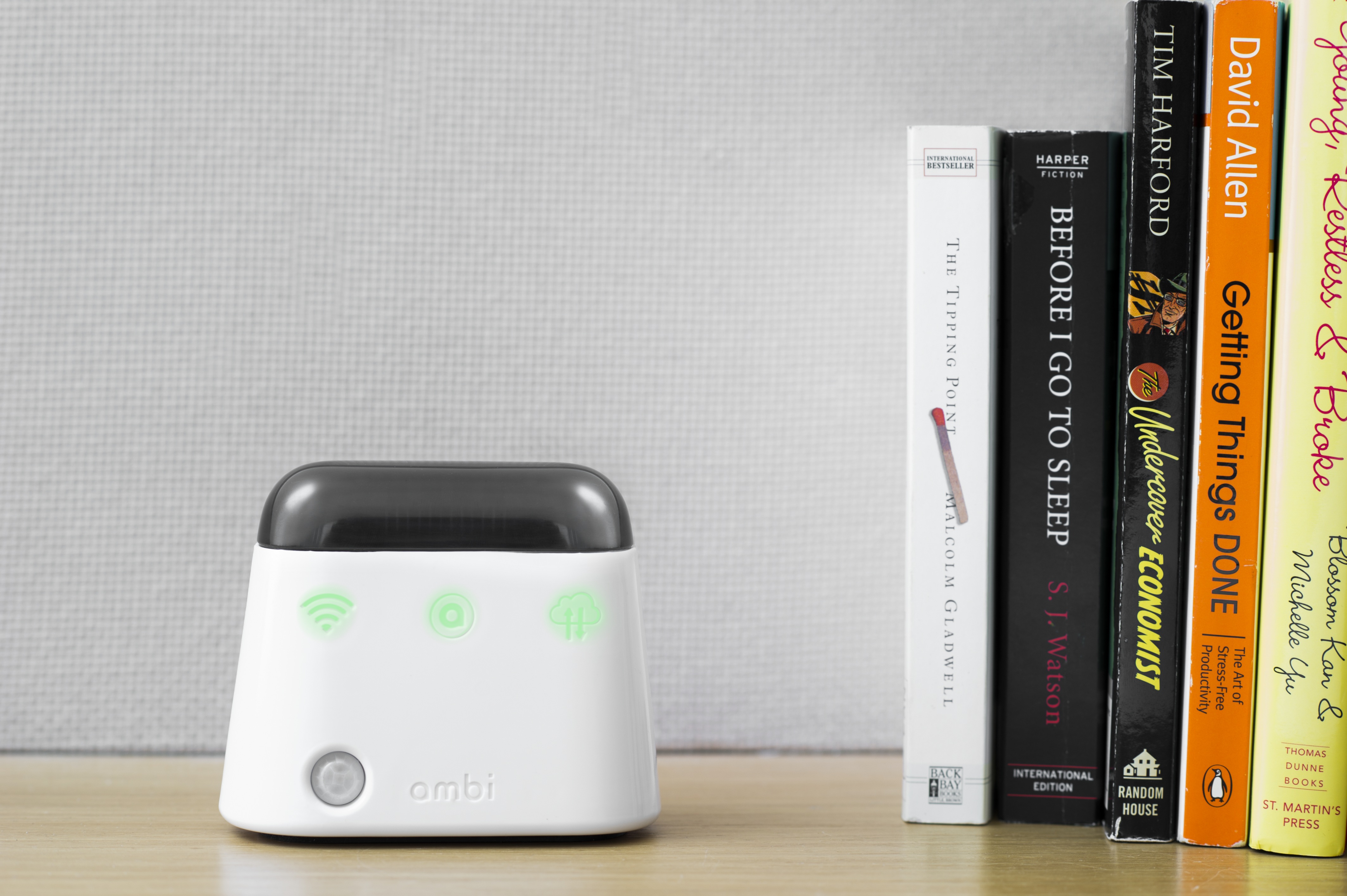 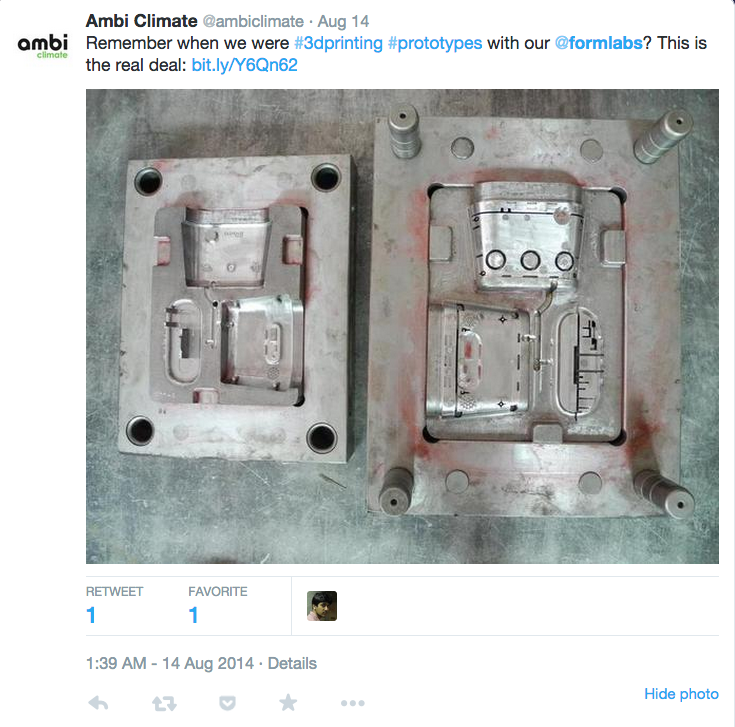 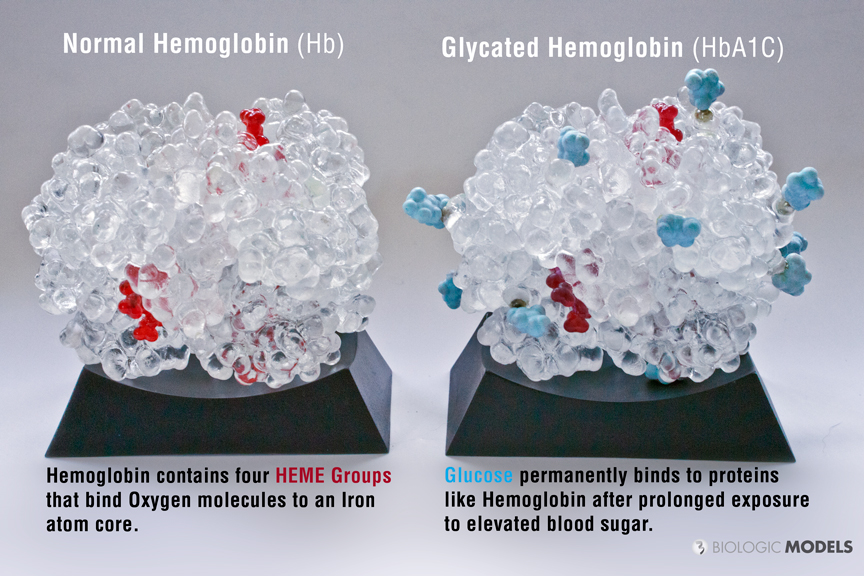 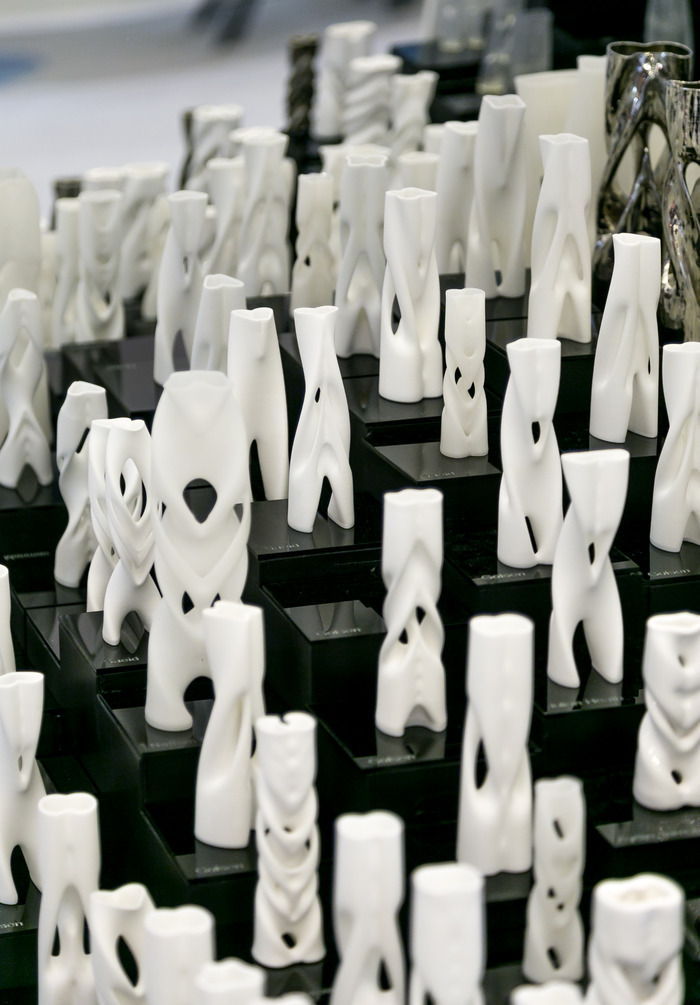 9 Applications of Additive Manufacturing in Aerospace