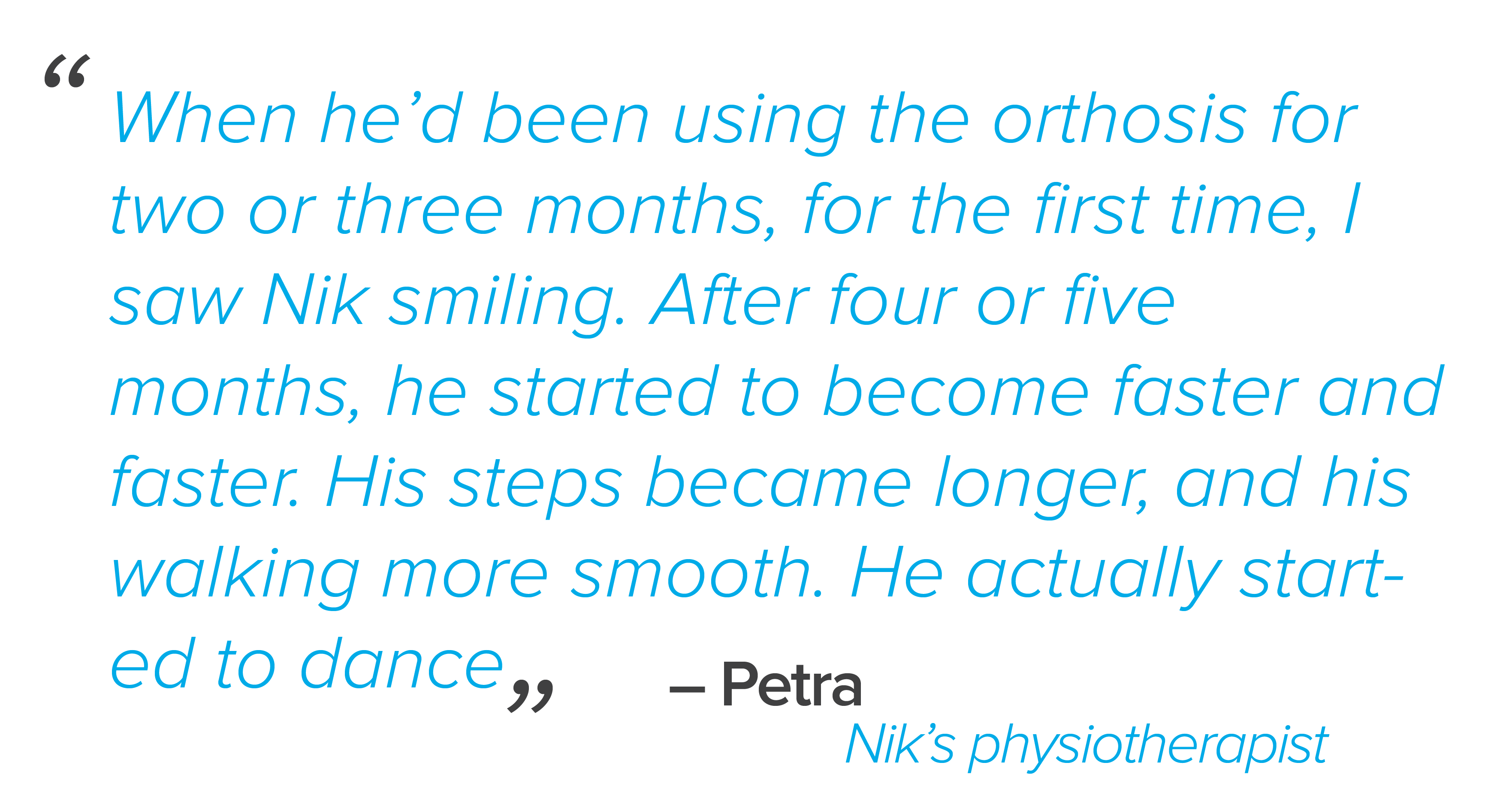 “We want to enlighten others in the medical industry about the tools that are available today to provide better options to the children,“ explained Matej.

Can You 3D Print Bolus Devices for Radiation Therapy?

How 3D Printing Is Aiding in Complex Brain Aneurysm Surgery