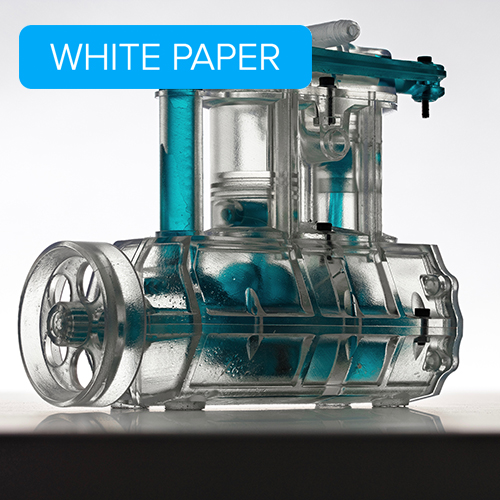 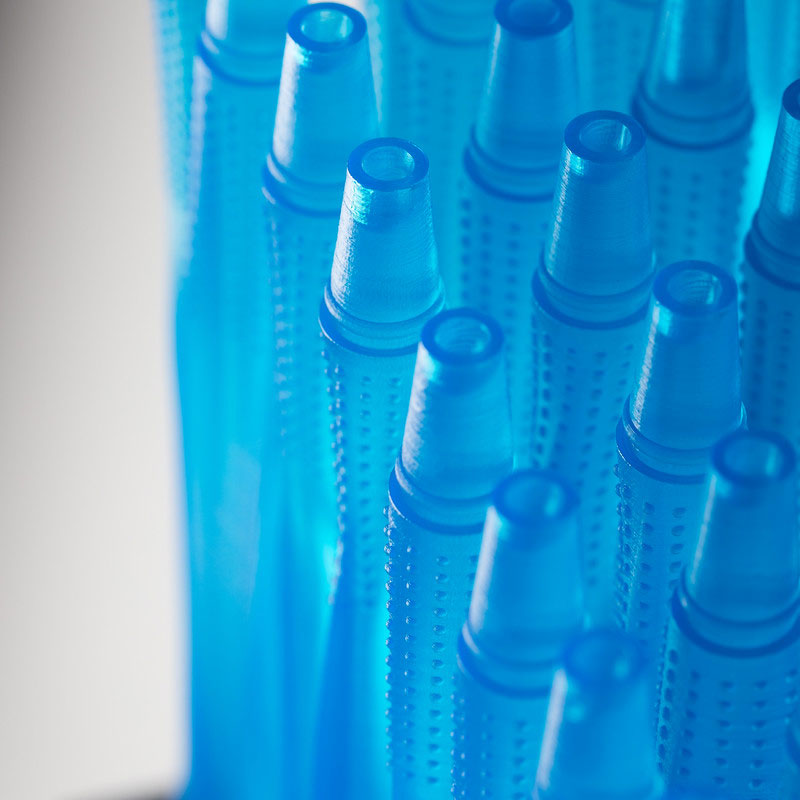 Insights from a Product Designer: Maintaining Productivity and Staying Innovative During Remote Work