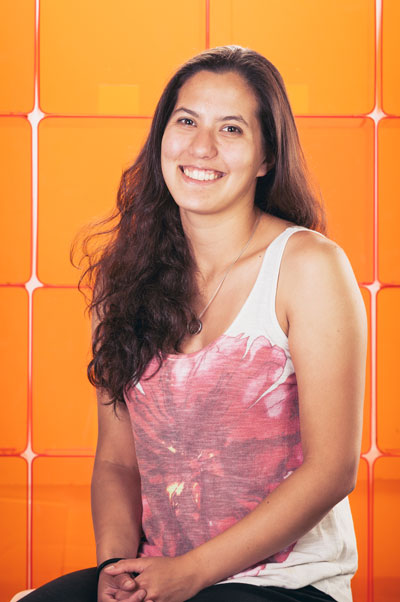 Something wicked awesome I’ve made this summer is
Chocolate chip banana bread – it went quick. =) But actually, I printed some planetary gears, just to see how it would go, I printed a miniature bicycle for a friend’s birthday, and I have some bike accessories I want to print for my own bike. I can’t really write about the development work I’m doing here, but it’s pretty sweet.