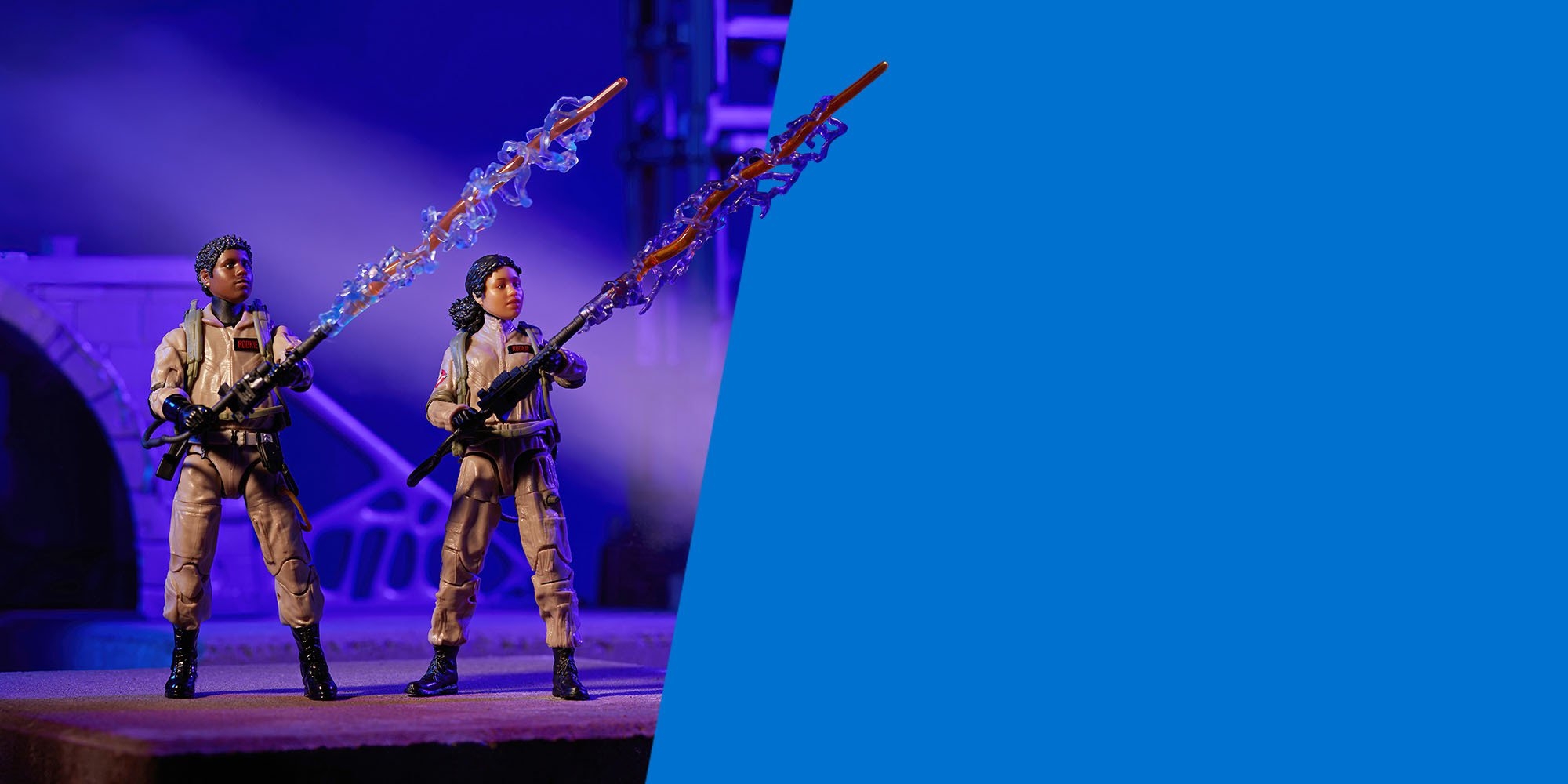 Meet us at Booth 919 to see a hands-on gallery of customer work from TV and film character designs, to functional prototpyes printed in SLA and SLS materials.

Meet some of our entertainment industry workflow collaborators on-site in the Formlabs booth. We'll have a Wacom Cintiq tablet on display, demonstrating its use with Maxon ZBrush. These tools were used to design many of the Form 3+ prints in our user gallery.

Browse our library of on-demand sessions and blog posts.

“We always try to figure out the simplest method that’s going to make it the most effective, the most realistic, and not overbuilt. Because it’s [for] a TV show, it has to be done really quickly.”

Today, physical maquettes and practical effects (industry speak for any special effect produced by hand, as opposed to effects produced digitally) have largely fallen out of vogue in Hollywood, but not for lack of interest. Tight deadlines, tighter budgets, and increasing demands have mostly rendered these techniques infeasible.

When the Duffer Brothers began production of Stranger Things for Netflix, they came to Aaron Sims Creative to design the Demogorgon, a predatory creature central to the plot of the series. And striving for authentic ’80s sci-fi nostalgia, they did something that’s increasingly rare in today’s Hollywood: they asked for a practical effect.

ASC made a case for a hybrid approach between practical and digital that would allow the show to achieve the ’80s sci-fi nostalgia they wanted while benefiting from the ease of collaboration that comes from digital tools. Read the rest of their story to hear how the Demogorgon was printed in pieces on the Form 3 to pitch the design to the show runners, and how the digital rendering was used to enhance a practical monster costume with CG effects.

Explore the tools and materials that have helped create iconic TV & movie characters and props.

Get Your Free Sample

The Formlabs website has everything you need to know about choosing the right hardware and 3D printing material for your workflow.