By making a lens that's very large, we want to remind people that when they capture things with their camera&ndash;when they're taking selfies&ndash;what they are doing is seeing reality through a lens. They're capturing it, they're distorting it, they're sharing it. In this important public space, the power of a lens is that it make people aware of the mechanics of seeing.

Aranda: We are so sensitive now to optics; to camera angles, to lenses. I really hope that when people see this piece, the first reaction should be like, &ldquo;Whoa, what's going on here?&rdquo; There's this sort of trippy image, warped image of Times Square. 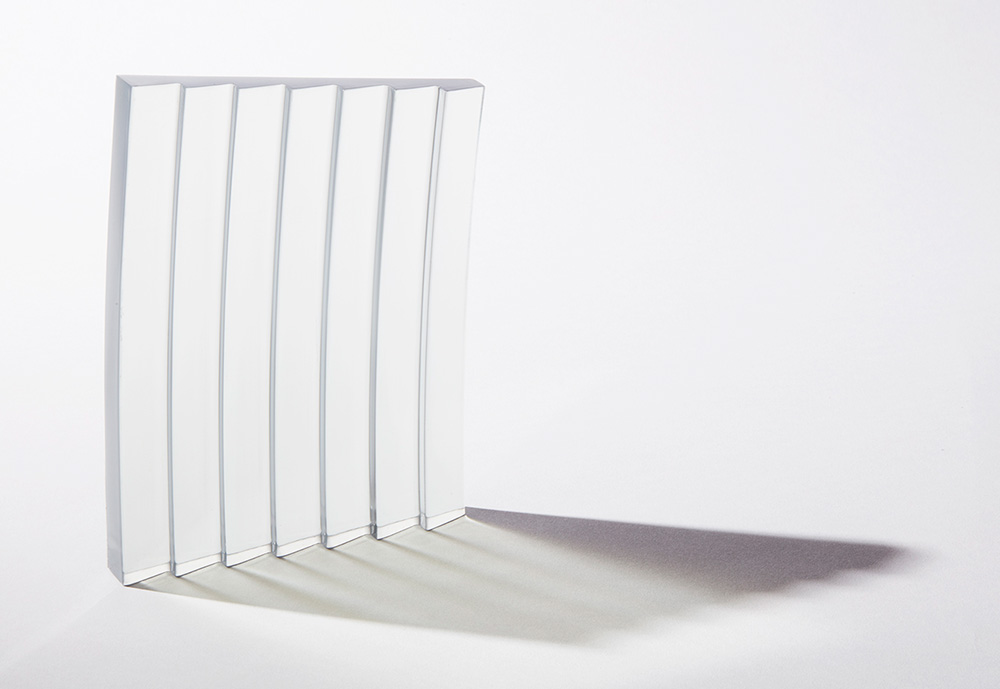